Tech News 360 > Politics > Where does ‘taking a knee’ come from?
Politics

Where does ‘taking a knee’ come from? 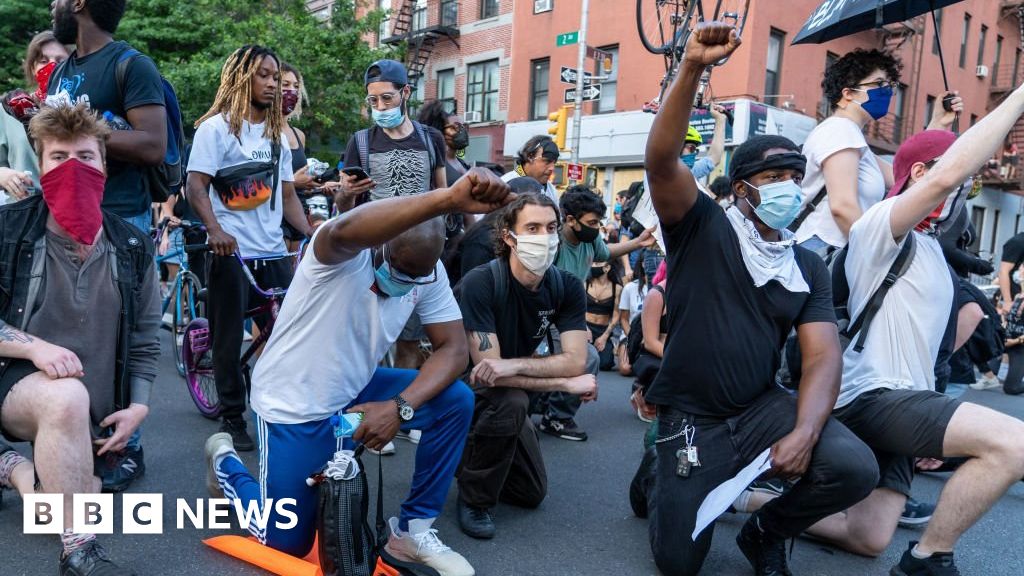 Protesters around the world have been “taking a knee” at demonstrations following the death of George Floyd in police custody in the US state of Minnesota, while the UK’s foreign secretary has been criticised for wrongly saying the gesture seemed to be taken from TV show Game of Thrones.

Where does taking a knee as a form of protest come from?

NFL quarterback Colin Kaepernick sat on the bench during the US national anthem to protest against police brutality and racism in a pre-season game on 26 August 2016.

After discussing his motivations with Nate Boyer, a military veteran and former NFL player, Kaepernick switched from sitting to kneeling on one knee on 1 September 2016, generating national media attention.

Kaepernick said at the time: “I am not going to stand up to show pride in a flag for a country that oppresses black people and people of colour.”

Kaepernick’s former teammate, Eric Reid, who began kneeling with him, said: “We chose to kneel because it’s a respectful gesture. I remember thinking our posture was like a flag flown at half-mast to mark a tragedy.”

What was the reaction at the time?

Some fans were not happy with Kaepernick’s actions, calling them unpatriotic and accusing him of disrespecting the flag.

US President Barack Obama defended the player‘s constitutional right to make a statement, and pointed to the long history of sports figures protesting.

But the following year, recently inaugurated President Donald Trump said that Kaepernick, and any other players who joined him, should be fired by their teams.

His comments divided opinion and led to scores of athletes, managers and coaches – across several sports – performing some kind of protest or gesture of solidarity in September 2017.

In 2018, the NFL introduced a rule requiring players to stand during the anthem, but this has since been repealed.

Kaepernick himself stopped playing for the 49ers in 2017 and has not had a contract since.

Taking a knee has become a common sight at demonstrations in the wake of George Floyd’s death.

Starting at the end of May in Minnesota, protesters took the knee and called on the police to join them.

Kaepernick offered support to the protesters and offered to help those arrested with legal fees.

What about previous uses of the gesture?

An image of Martin Luther King going down on one knee while in prayer at a civil rights march in 1965 has been widely used in recent years.

As well as prayer, in some US sports participants take a knee when a player is injured.

What other protests have sports stars made? 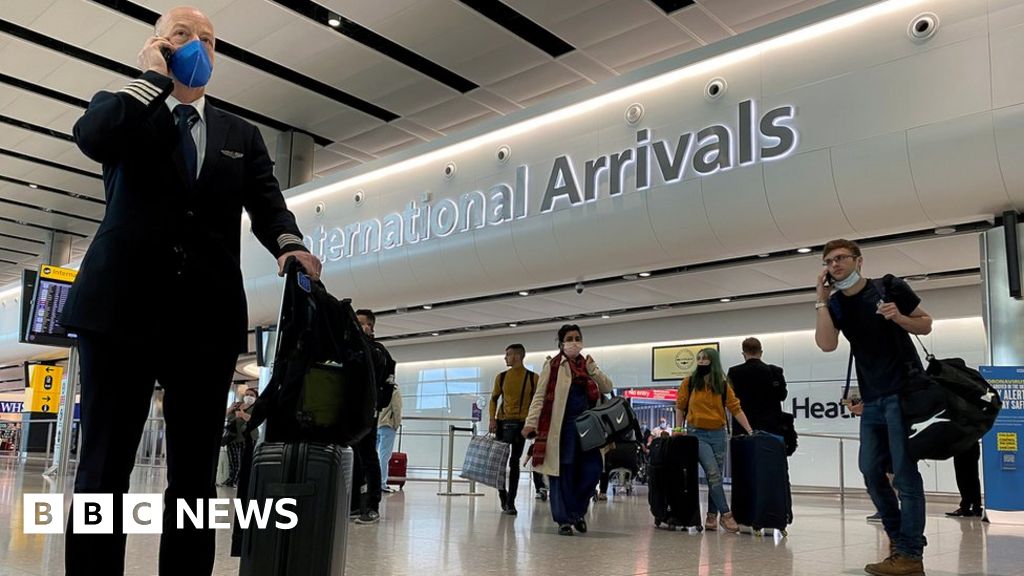 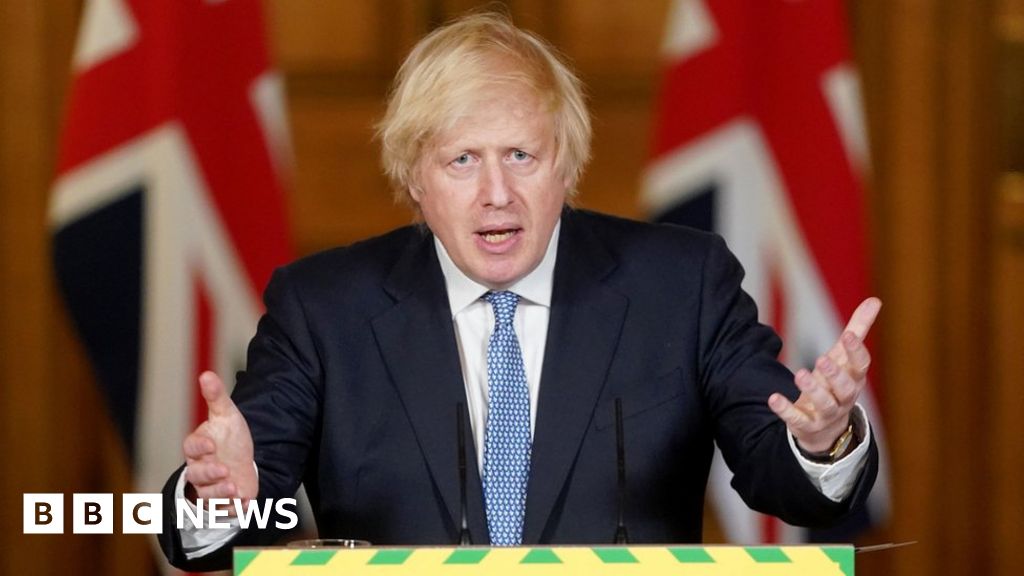 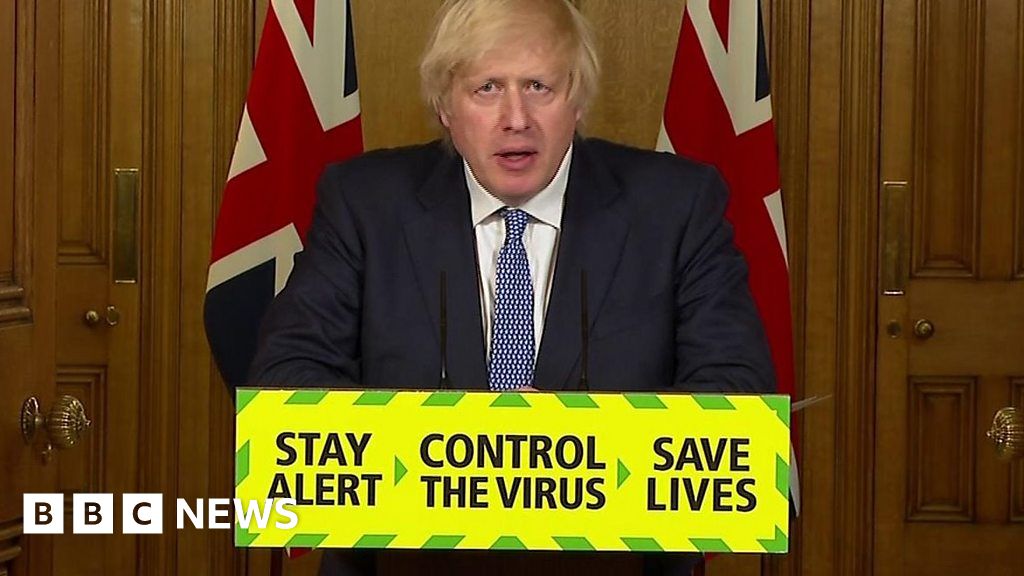 PM on pubs: ‘We’re not out of the woods yet’ 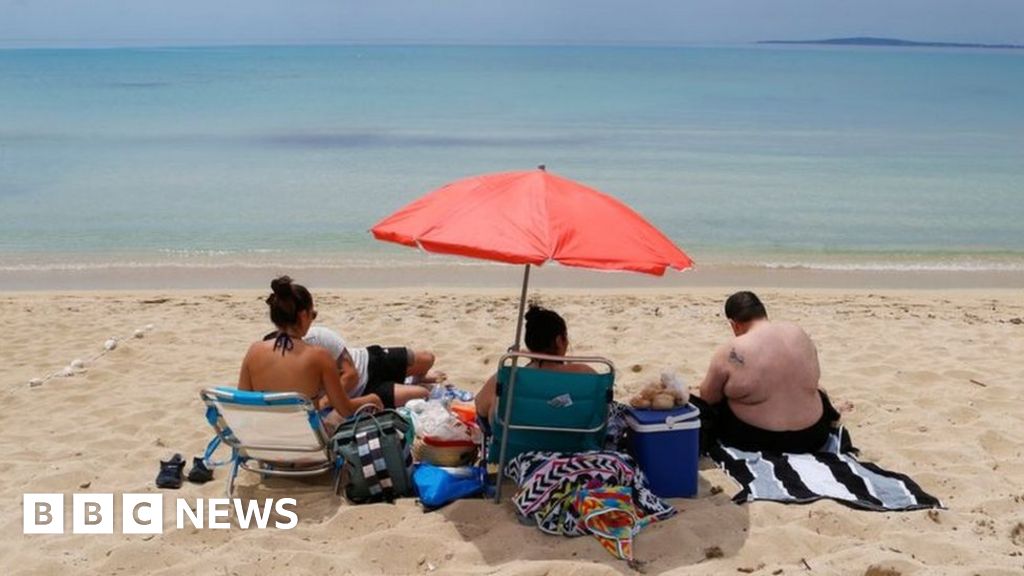